The Marshall Autumn Fest celebration kicks off its 2022 festival with an East Central Illinois Country Rock Band that has a HUGE following.  90 Proof Band has been entertaining crowds throughout the area for several years.  Their band members have a long history of playing country music and have just recently returned from Tennessee where they were featured at Alan Jackson’s Good Time Bar on Broadway in Nashville. Lead singer Troy Pate, along with band members Jason & Laramie Messmore, and Ryan Downing will have you wanting to line dance and sing along with some of Country’s Music’s greatest hits.

Friday Night’s headliner will be Ring of Music.  This Chicago-based group includes Grammy award-winning musicians that have played with artists such as David Bowie, Chicago, and Billy Joel- just to name a few.  They have performed for festivals, corporate events, private parties and live music venues nationally and internationally. Providing a variety of appropriate music as concert quality is their specialty.  Whether they are keeping dance floors filled, or performing a concert, they add the elements of style, versatility, and FUN!  As an added bonus especially arranged for the Marshall Autumn Fest, Ring of Music will perform a “ Music Through The Years” event, celebrating music from the 1950’s all the way through today’s current music hits.  This is sure to be a MUST SEE performance!!!

Jake Hoult is a Country Singer/Songwriter, born and raised in central Illinois. After taking several trips with his grandparents to Branson, Missouri, Jake fell in love with music. Jake began his musical journey at the age of four performing at local talent shows, churches, and small events. Today, at 23 years old, Jake has had the pleasure of performing in front of audiences across the U.S. including venues in Branson, Missouri, Pigeon Forge, Tennessee and Nashville, Tennessee. Jake has had the pleasure of sharing the bill with a number of artists from Classic Country hit maker, Ronnie McDowell to Contemporary Christian artist, Matthew West.

Jake is constantly working hard at his music career. In 2019 he graduated Greenville University with a Bachelors in Music Industry. Aside from his original music, Jake’s high energy Country show includes a little Rock & Roll, and Pop as well. His biggest musical influences include: Elvis Presley, Garth Brooks, Brad Paisley, Jake Owen, Dierks Bentley and many more. Jake has grown in popularity among all ages in the last few years and always strives to put on a great show for his concert goers.

“The band and I have a blast on stage, and it shows. We put 110% in every single performance. Reaching out to fans on a personal level is why I do what I do. If you’re having a bad day and our show turns that around, I’ve done my job.” says Jake.

When not in the studio making new music, Jake is constantly working on new material and traveling on the road with his band. Performing alongside Jake, playing the fiddle and singing lead vocals is Jake’s wife Mikayla Joy. Mikayla, like Jake, is an up and coming artist with her own music as well. She is a huge part of the band and showcases her amazing talent with her songs and fiddle playing throughout the performance. The remainder of the other amazing band members include: Garrie Carlen (Lead Guitar, Vocals), Kenny Waddell (Bass), and Dale Brown (Drums/Percussion, Vocals).

With powerhouse pipes that take you on a whiskey-soaked jaunt to your favorite honky-tonk in the absolute best way possible, KC’s music is as infectious and dynamic as she is.
Think Miranda Lambert meets Sheryl Crow with a touch of Brandi Carlisle, and you’ve got an artist with a voice all her own, tied tight around songs that make you feel like you’ve known her forever.

With deep roots in the Blues capital of the world, KC grew up in Memphis, where she was baptized in soul and fell hard for the stage, the spotlight, and songs that make the world go ’round.

“Music has always been that one thing in my life that digs up a smile when I feel like I’m buried under the rest of ‘life,’” says KC. “I want other people to feel the same way.”
Having discovered her stage legs young, KC jumped feet first into this business called music, performing everywhere from Dollywood, where she was featured in Dolly Parton’s “Christmas Coat of Many Colors,” to cruise ships around the world. After performing in ports throughout the Atlantic, the Caribbean, and everywhere in between, she made her way up the mainstream music ladder, opening for artists like Luke Bryan, Chris Young, Randy Houser, and Trailer Choir.

2021 is the continuation of her page-turner of a story, with the release of three new singles, co-written and produced by GRAMMY-nominated producer and songwriter Billy Smiley (WhiteHeart, Johnny Cash, and Petra).

With the music sensibility of Otis Redding, the raw stylings of Chris Stapleton, and the rock vibe of Led Zeppelin, each song is an audible shot of your libation of choice—they take your breath away, feel good going down, and leave you wanting more. 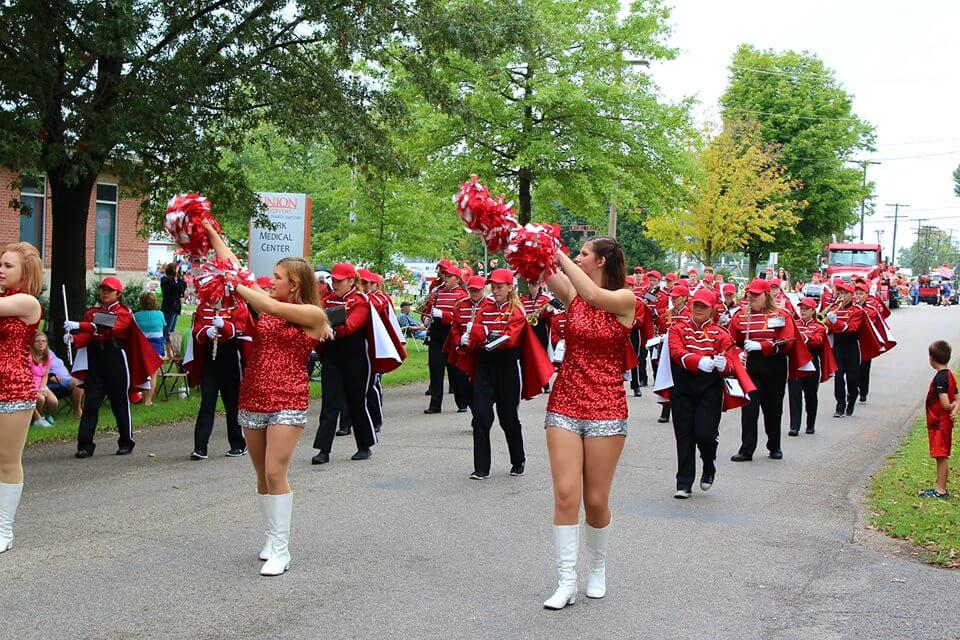 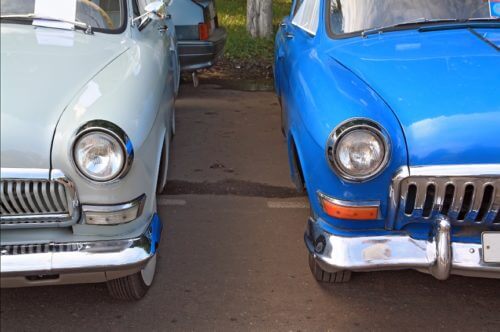 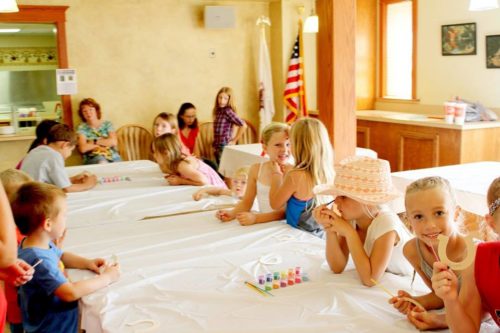